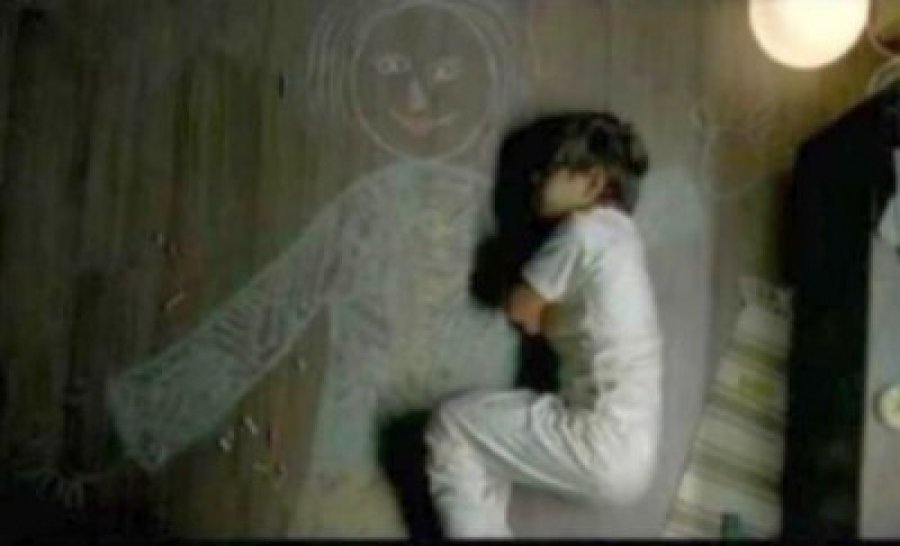 Mother loss in Iraq is far more complicated than in many parts of the world. About 10,000 women have died in Iraq since the start of the US-led war(https://www.unfpa.org/webdav/site/global/shared/documents/publications/2012/Trends_in_maternal_mortality_A4-1.pdf), with an additional 15,000 women who have died as civilian casualties in the war (http://www.theguardian.com/world/2004/oct/29/iraq.sarahboseley).

Fortunately, the war casualties have dropped quickly; however, conditions are not getting better for childbirth.

This is an image of a young boy in an orphanage in Iraq. It is one of the most heartbreaking photos we have seen. As it was reported, he missed his mother so much that he drew a chalk image of her on the floor to pretend to be close to her again.

While this particular image is associated with the loss of a mother as a casualty of war, the damage of any mother loss is just as tragic. Her desperately needed voice is lost both in the home and in her community.

Since the US-led war in Iraq began, many private hospitals and privatized hospital wings have entered the Iraqi health care market. With this privatization has also come an increase in C-sections. While the exact association is unclear, the Iraqi C-section rate has doubled from an average of about 15% prior to the war to over 30% currently. The previous rates were close to the world average. The 30% rate mirrors the US market. While C-sections can certainly be a life-saving measure, these rates indicate elective procedures that are driven by convenience and desire for profit rather than the health of the mother and child1.

While mother loss due to maternal mortality rate in Iraq has dropped some over the last 25 years, since the start of the Millennium Development Goal push, the rate of change has been far less than the world average. In part, this is because the Iraqi health care system has moved towards a pay-as-you-go system, whereby those with access to resources can pay for necessary care. This system is gradually marginalizing large sections of the population that are not gaining equally in the new Iraqi economy or live outside the major hospital corridors. Significant changes to the developing culture in the health care system must be addressed to prevent the country from tipping into rising maternal mortality rates. Further complicating future progress are the number of Syrian refugees which have fled violence in their home country. Many of these individuals now reside in Iraq with very few resources to help protect them under normal circumstances, let alone through pregnancy.

What can be done?

The circumstances in Iraq are difficult to address from afar, but there are a few organizations that have been doing good work in the region and could always use more resources. If you’d like to help, consider donating to the following organizations:

If you would like to donate to a specific NGO working in Africa with high success rates you may also consider the following: