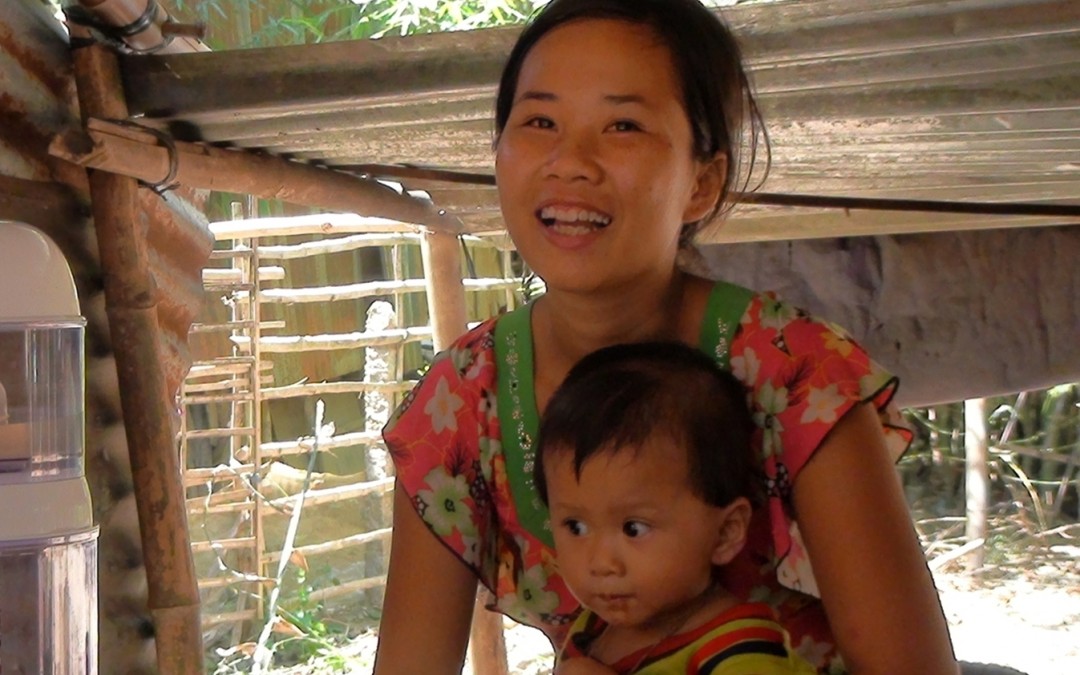 Vietnam not only stands out from the surrounding region, but is also a remarkable example of how a country can mend maternal mortality even in the face of economic constraints.

According to the United Nations, approximately two-thirds of the decline in Vietnam’s maternal mortality is related to safer pregnancy. The country has significantly expanded access to quality reproductive health care and the use of family planning and modern contraception. It has established stronger programs, policies and laws for reproductive health rights, including measures to provide quality services to the poor and other vulnerable groups ((United Nations Viet Nam, Achieving the MDGs with Equity (Viet Nam 2012). Available from http://www.un.org.vn/images/stories/MDGs/2012/MDG_5.pdf.)). For example, the government has hired increasingly more health workers, including a specific group called ‘nutrition collaborators’ who staff community clinics and do home visits. Their responsibilities include screening and treating mothers and providing counsel about breastfeeding, hygiene, sanitation and a balanced diet. Through such programs, Vietnam has nearly eliminated iodine deficiency in children and pregnant women since 2005 ((Save the Children, State of the World’s Mothers 2014: Saving Mothers and Children in Humanitarian Crises (Westport, CT 2014), p. 34. Available from http://www.savethechildren.org/atf/cf/%7B9def2ebe-10ae-432c-9bd0-df91d2eba74a%7D/SOWM_2014.PDF.)).

Although Vietnam is not an affluent country, by rearranging its political and financial priorities to advance health care, it has achieved real declines in maternal mortality. A 15-20 percent increase in government expenditure on health care has allowed more than 90 percent of the population to have access to medical services ((Committee on the Elimination of Racial Discrimination, Reports submitted by States parties under Article 9 of the Convention, Addendum: Vietnam, U.N. Doc. CERD/C/357/Add.2 (2000), p. 3. Available from http://www.bayefsky.com//reports/vietnam_cerd_c_357_add.2_2000.pdf.)). With increased funding, the Ministry of Health has established tools to help health care centers improve quality of service and minimize incidents that negatively affect women’s health. For example, the ministry has issued documents that provide common guidelines for reproductive health care and national standards for communal clinics regarding family planning, maternal safety, juvenile reproductive health, safe abortive measures and control of infectious reproductive diseases. Moreover, government-led efforts such as the Safe Mothers Program, tetanus vaccination and iron tablets for pregnant women, and measures to protect heavily pregnant women during floods and natural disasters are commendable, with measurable results ((Committee on the Elimination of Discrimination Against Women, Consideration of Reports Submitted by States Parties Under Article 18 of the Convention on the Elimination of All Forms of Discrimination Against Women, Combined fifth and sixth periodic reports of States parties: Vietnam, U.N. Doc. CEDAW/C/VNM/5-6 (2005), pp. 16, 37-38. Available from http://www.bayefsky.com//reports/vietnam_cedaw_c_vnm_5_6_2005.pdf.)). 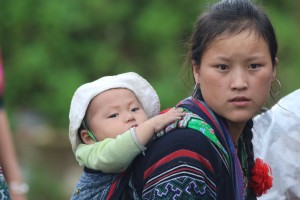