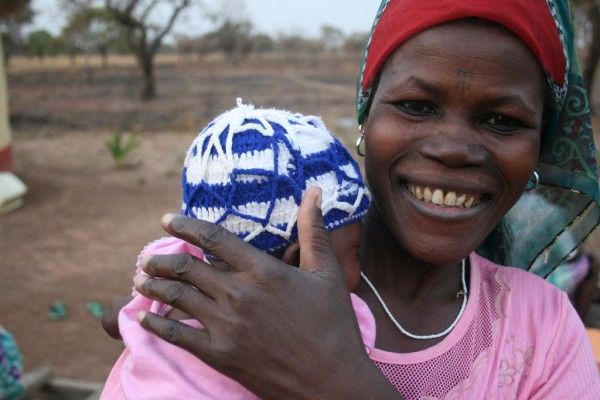 Ghana has been a beacon of good practice in healthcare provision in West Africa, lowering its maternal mortality ratio from 580/100,000 live births in 1990 to 350 in 2010. (“Countdown to 2015: Maternal, Newborn and Child Survival” 2012) Ghana has also pioneered one of the most effective national insurance programmes in Africa, ensuring greater equity in health services. The country has had double-digit economic growth in the last years, and has transitioned to a middle-income economy. However, many argue that while this growth has helped many rise out of poverty, there is no reason the country should still experience 4,000 deaths each year due to childbirth and pregnancy-related complications, in addition to as many as 117,000 annual long-term disabilities incurred in labor. (Guardian, “Ghana launches TV series to spark improvement in maternal health,” 2013)

Despite all the improvements of recent years, just over half of births are attended by skilled health workers, a figure which drops to just 20% for the poorest quintile. Rapid economic advancement has also had a converse effect on the training of health workers in Ghana: with more wealthy cadres of the population, medical students have increasingly sought out more elite fields of practice like neurosurgery. This leaves rural areas without skilled personnel, as public health systems suffer from severe personnel shortages. Economic disparities are increasingly widening, and the nation must continue to prioritize health equity through the improvement of insurance mechanisms. Ghana has already shown considerable movement in this direction, especially as compared to its neighbors, but there is much still to be done.