Every two minutes around the globe,
a mother dies due to pregnancy-related complications. 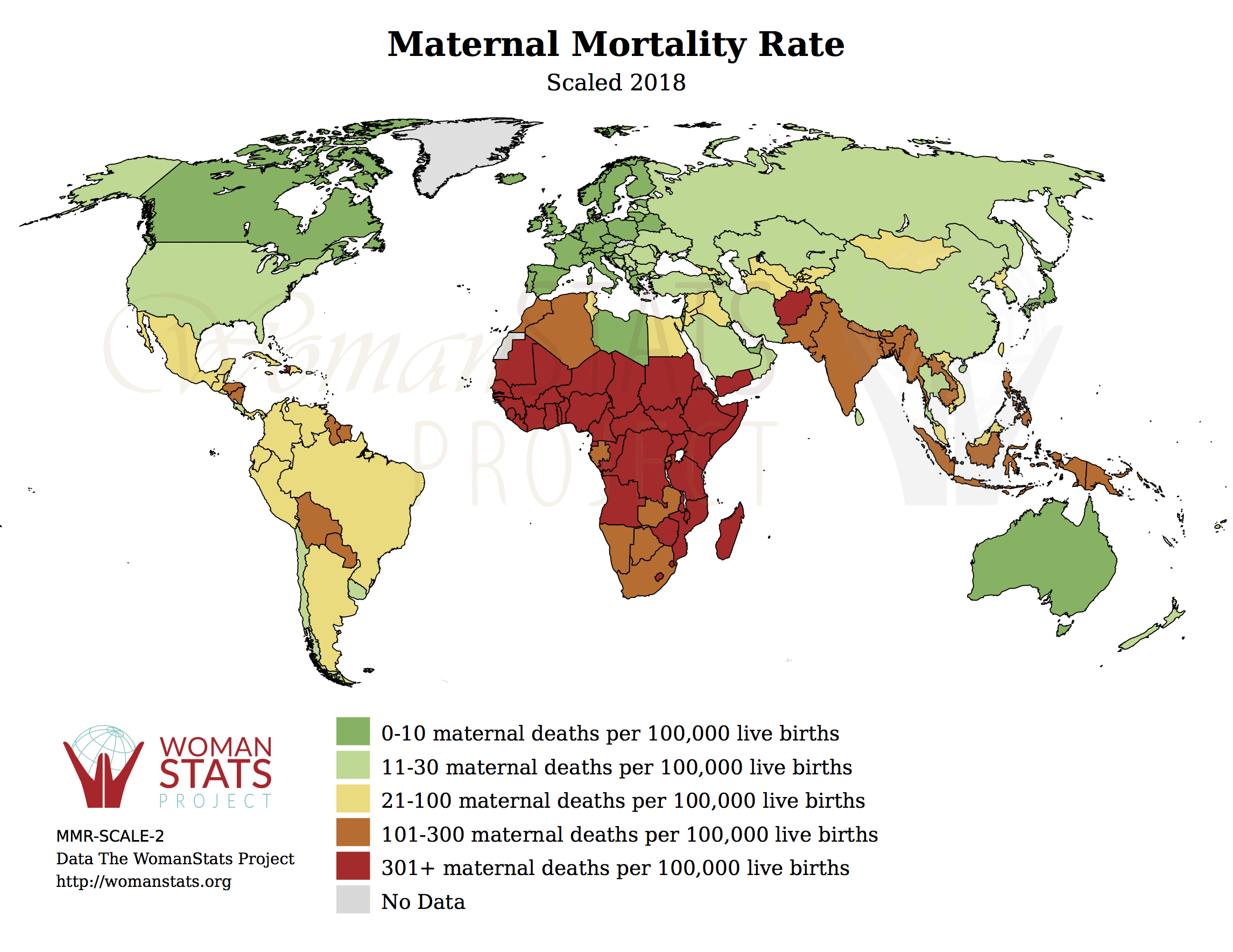 Shining a Light on Maternal Mortality

About once every two minutes all around the globe, a mother dies due to pregnancy-related complications. This is a staggering statistic, especially considering that 90% of maternal deaths occur in developing countries and most are preventable with proven, low-cost interventions. Over the last two decades, some countries have succeeded in achieving their Millennium Development Goal (MDG) target of reducing their maternal mortality rates by 75%. However, many countries have stagnated in their efforts, and some—even the United States—have seen an increase in maternal deaths1.

There are several reasons why maternal health has not improved as rapidly as it might, but one critical aspect that we discuss at Mothers Monument is how society addresses maternal health and mortality in the public sphere. Maternal death tends to be a private family matter although it has a profound impact on a mother’s community as well. Until we, as a people, in whatever nation we live, learn to speak openly about maternal death, we will never gain the capacity—nor the collective resolve—to unite in action for the benefit of mothers. Change cannot occur if we as a society cannot “see” the need for it in the first place.

How do we push this discussion from the private and into the public sphere, then? An excellent way is through art. Public artwork in cities’ green spaces is an effective way to share ideas and inspire communities to action. Memorials cover our cities, parks and museums, honoring the courage and sacrifice of soldiers, civil rights and political leaders. But even though more mothers die from childbirth than soldiers die from war, not a single memorial exists to honor their courage and sacrifice. Mothers Monument seeks to build such memorials, to remind citizens that we have the science to prevent maternal mortality, and to unite us in action to address the maternal health problems that are most prevalent locally. The creation of memorials dedicated to the legacy of mothers lost in childbirth will draw much needed attention to this serious issue.

Take a quick look at these videos that are helping shine a light on the problem!

Our very own Darwin Cox on “Life and Living with Joanna Gagis”:

CGTN: Dr. Barbara Levy explains why the US has such a high maternal mortality rate

PBS: Independent Lens on Maternal Mortality and Half the Sky

And see a series of brief documentaries by Every Mother Counts on “Giving Birth in America” HERE.

The Rise of Midwives in Rural America